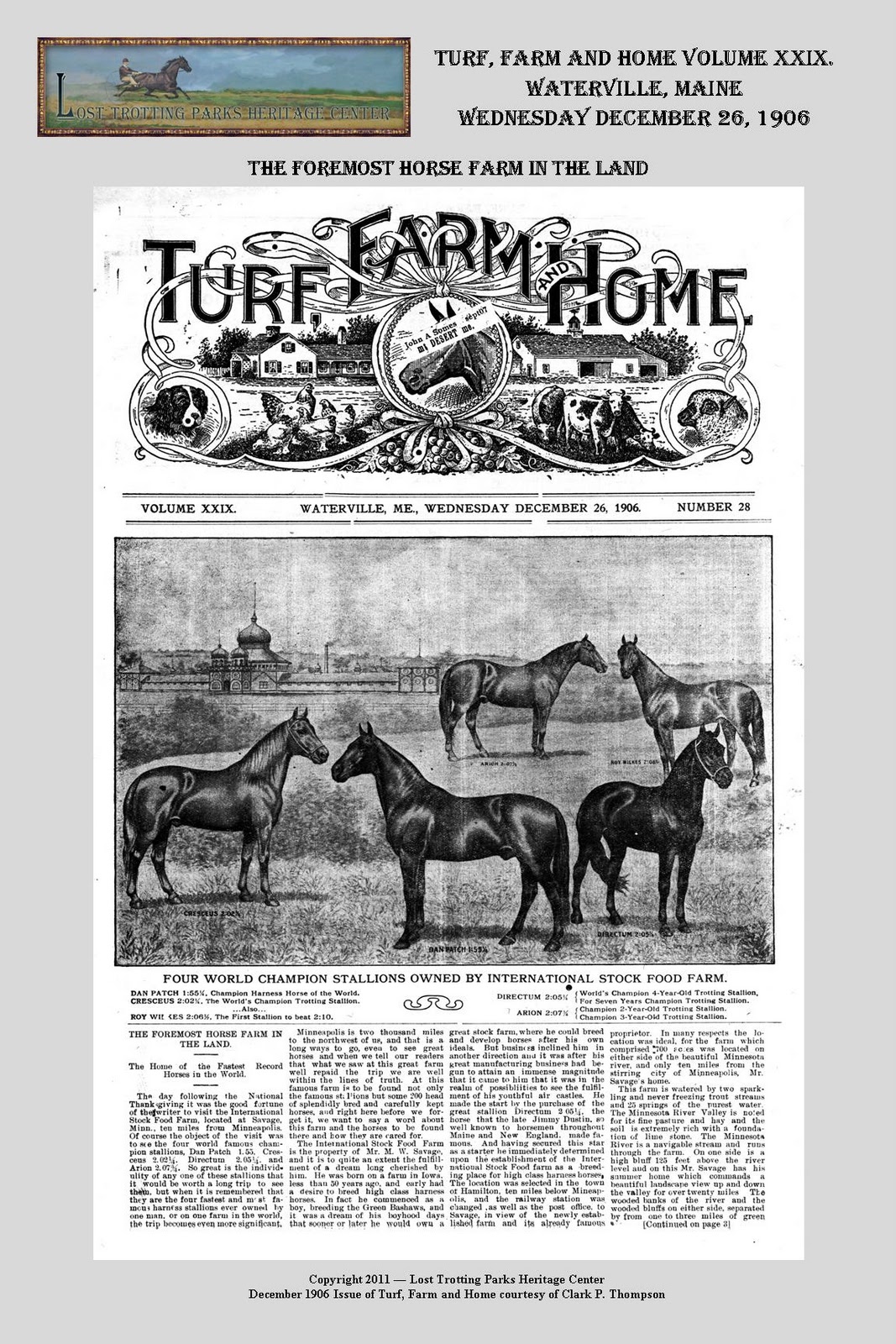 Maine Harness Racing at Its Height — Approaching the End of When the Horse was King! 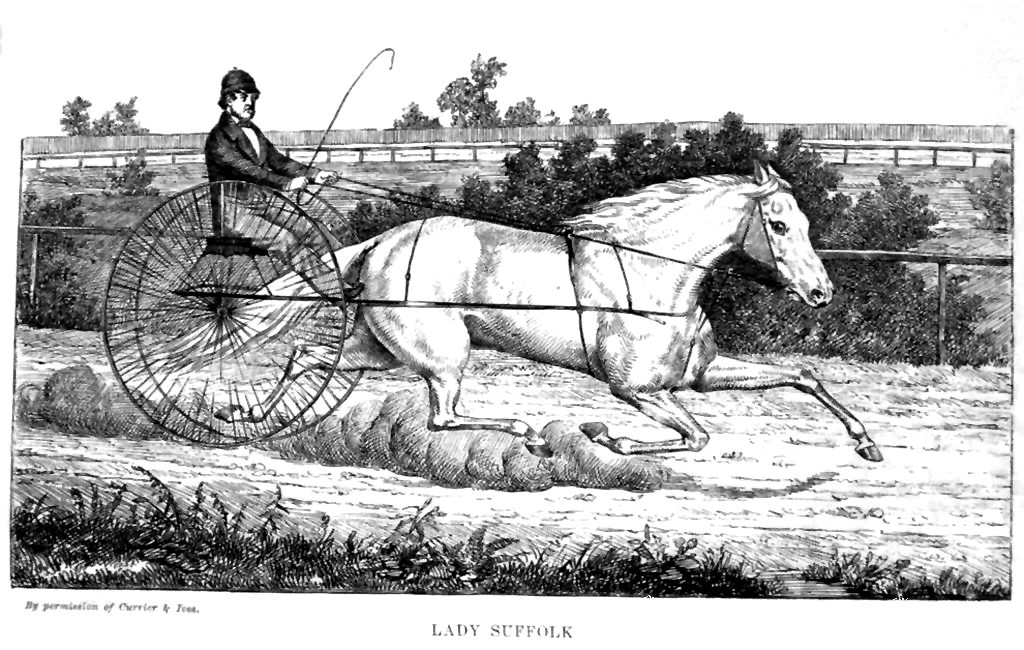 The beginning of the age when the horse was king may have been in the era when Lady Suffolk broke the 2:30 minute mile. This was during the time period when premiere race horses were featured on the front covers of periodicals like The Spirit of the Times. In Maine horses were often featured on the front page of The Maine Farmer published in Augusta, and The Turf, Farm and Home published originally in Auburn, and then in Waterville. The horse was a popular topic of conversation about town all over Maine.

In 1925 towards the end of John R Braden’s career, an Australian newspaper stated that automobiles finally outnumbered horses in the United States. This statement alone sadly embracing the end of an era — The Age When the Horse was King! In the 19th century, the horse replaced the oxen and now in the first half of the 20th century the automobile replaced the horse. As fascination and interest with the horse diminished, the trotting parks racing in 1923 gradually disappeared. In 1923 there was approximately 44 active trotting parks. In 2017, almost 100 years later there are nine active parimutuel, three tracks with demonstration racing, and two private tracks totally fourteen tracks. Today’s track locations include Presque Isle, Topsham, Skowhegan, Union, Windsor, Farmington, Oxford (not racing in 2017), Cumberland, Fryeburg, Scarborough, Bangor, Cornish, Blue Hill and Pembroke.

John R Braden with Willard up 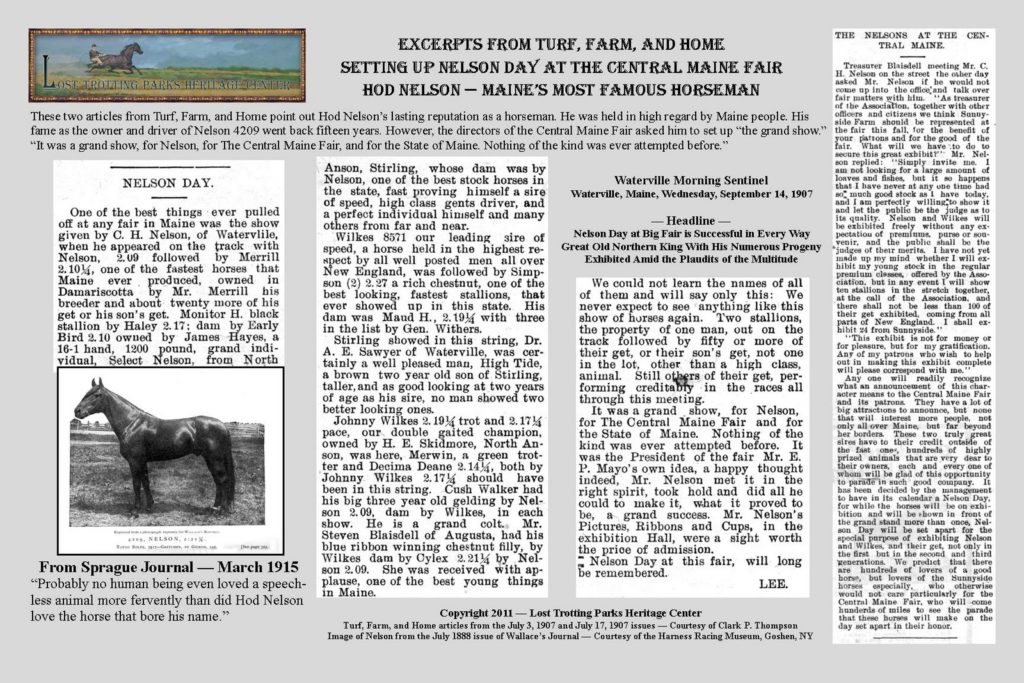