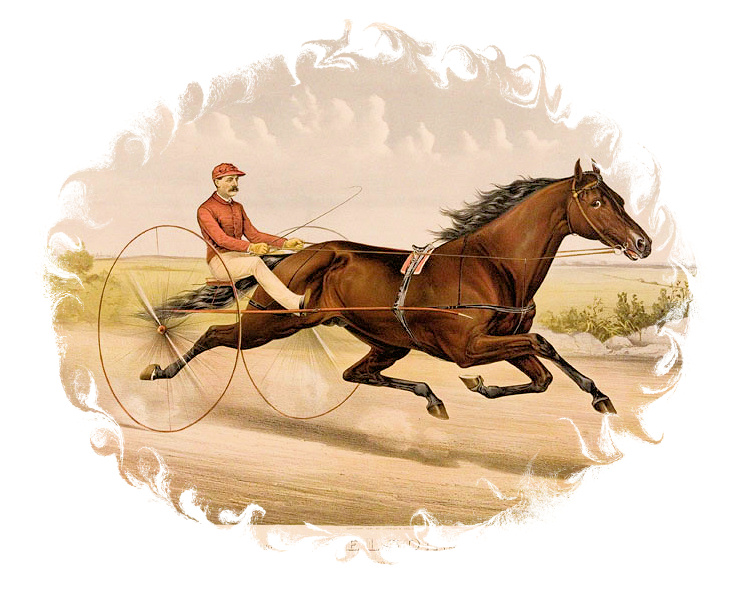 The Secrets of Sunnyside Farm — The Oakland Road, Waterville, Maine

The attached article, The Secrets of Sunnyside Farm, was written early in my development of the Lost Trotting Parks Heritage Center. It focuses on the life of C.H. Nelson and his farmed called Sunnyside. At the end of his life in 1915, Nelson was taken to the National Soldiers’ Home in Togus. His wife, Emma, had suffered a stroke. She did recover and lived in an apartment on Silver Street. If you follow the posts founded under the Nelson Category in the Lost Trotting Parks Archives, you will realize that Hod Nelson’s life was not an easy one — perhaps partly his own doing. The farm eventually became a housing development. A family moved into this house. I was told by a member of the family that as a child they would play in the attic that was filled with boxes of what he believed was left there from Sunnyside Farm. There are no photos of the farm even though at one time it was a destination for many who traveled to Waterville. Nelson commissioned a painting of Nelson and had other paintings — one of the dam Gretchen. Farm records, programs and photographs that indeed must have been taken are nowhere. This article reaches out to those who may know more about Charles Horace Nelson, Sunnyside Farm, and Nelson’s champion trotting stallion, Nelson 4209. 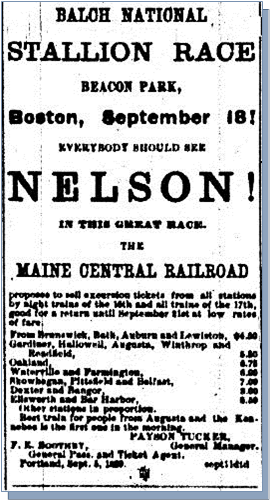 Click Here to Read the Article — The Secrets of Sunnyside Farm