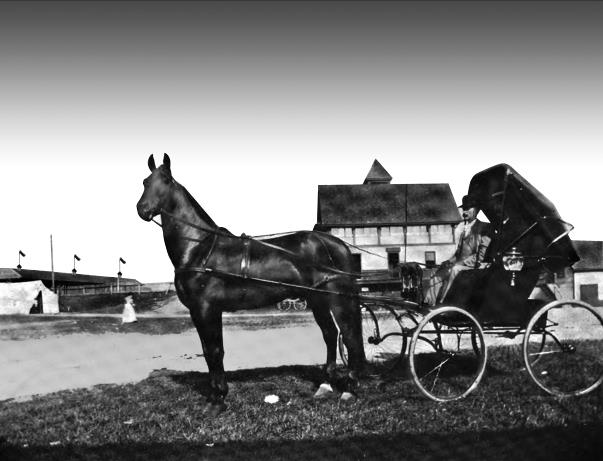 Their foal Nelson Bingen was one of New Zealand’s and Australia’s greatest sires. Suzette Baron was exported to Austria. According to John Peck, editor of Harness Racing International and Classicfamilies.net, Nelson 4209’s bloodline through its mares still existing in Australia, New Zealand, Slovinia, and Canada. Telephone conversations with current owners of the bloodline indicate that other horses may existing in New York, New Jersey, and North Carolina. No research had been conducted to see if there are any Maine descendants of Nelson 4209. Today descendants of Gertrude Nelson include Gravel Gertie, Gravel Crusher, Spirit of Fire and Cenalta Fireworks. Gravel Crusher raced at the Meadowlands in 2010. These horses are in the sire line of Smokey Direct, a direct descendant of Gertrude Nelson. In a telephone conversation with Janet Terhume, who works for the United States Trotting Association, an additional maternal bloodline has been identified.